This is short animated episode where the furious wife of Santa is getting angry on him for not making her pregnant. The poor Santa is perplexed why he is not able to be a father. Then his wife Preeto tells him the right reason. Watch MSG Toon’s this hilarious episode to get the idea about how to be pregnant. 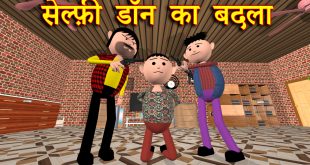 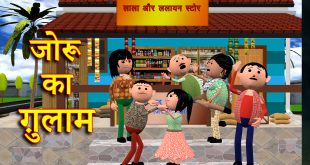 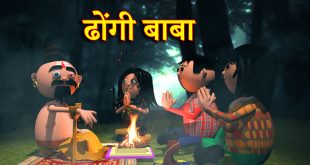